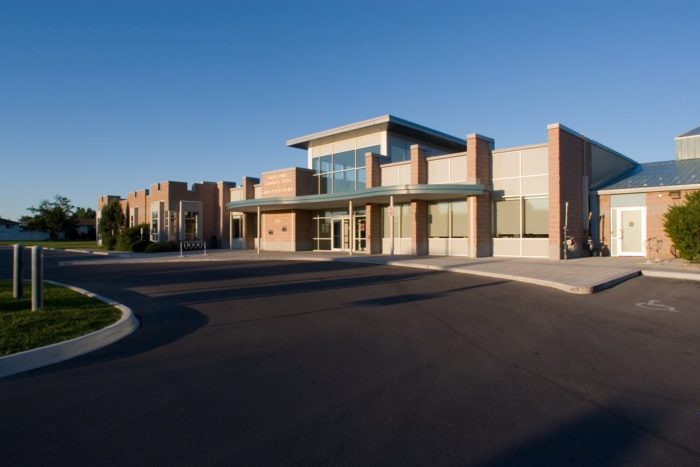 The South London community’s original vision in 1979 was to have a local community centre that was resident driven and resident supported providing local resources for preschoolers, youth, families, seniors and adults. By 1986 the Community Council of White Oaks, a neighbourhood association, raised funds to build an amazing centre as a neighbourhood resource for the residents of South London. As the popularity of a community space where residents could lead the overall direction of the resources that would best meet their needs of the community continued to grow we found the reach of the centre geographically grew as well.

In 1987 the South London Community Centre open its doors for families to join preschool programs, learn English and begin the formal structure of a youth centre that was and still is led by a very active youth council.  The centre also began offering local sports programs for children.

In 1991 the south London area was deemed a settlement area for newcomers and our population of young children, youth and families grew to the size of local smaller city.  With the increase in our neighbourhood population we also saw an increase in the need to support our families living in poverty and a need to expand learning at all ages.

Now as a strong neighbourhood association with a community development approach to service delivery residents continue to be our primary focus both as participants, learners and volunteers in their neighbourhoods.  Our services reach throughout south London to east and west as well as additional supports in the north. With extensive Newcomer Settlement Services, strong youth councils in multiple neighbourhoods, supportive emergency services, volunteer services and early years services we are thrilled to see what the future holds.   We are a lead to service collaboration in multiple neighbourhoods and we continue to always be a listening ear to the voice of Londoners